Vitamin D3 is one of the most important supplements for us to take and most people are deficient so that makes it more important. When You Include K2 along with Vitamin D3, research shows that there is an added improvement of bone strength and cardiovascular health along with building stronger Immune system.  This powerful supplement will also help you fight disease and virus and helps promote weight loss.

WATCH THIS VIDEO TO LEARN MORE ABOUT VITAMIN D3 & K2

When YOU Include K2 along with Vitamin D3, research shows that there is an added improvement of bone strength and cardiovascular health (10) along with building stronger Immune system. 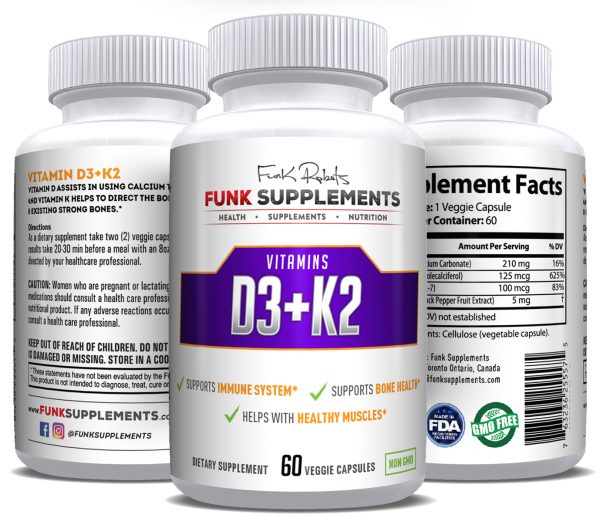 Your Immune System is Under Attack…

Your immune system is your body’s defence against respiratory viruses and other harmful invaders. Without it, you would constantly get sick from germs such as bacteria or viruses.

Vitamin D Helps Our Immune Systems Stay Balanced During The Viruses, Cold And Flu Season, And Serve As A Pharmacy Resource

There are Vitamin D receptors and activating enzymes on the surfaces of all White Blood Cells. The role that vitamin D plays in keeping the immune system healthy is very complex because the immune system has to be perfectly balanced.

THE PROBLEM IS VITAMIN D DEFICIENCY IS VERY COMMON

What is Vitamin D Deficiency?

When the level of vitamin D in your body is too low, it can cause your bones to become thin, brittle or misshapen. Vitamin D also appears to play a role in insulin production and immune function and how this relates to chronic disease prevention, and viruses. Vitamin D deficiency is also associated with increased susceptibility to a variety of infectious diseases
Here are 7 common risk factors for vitamin D deficiency:
AND The common symptoms of a vitamin D deficiency in adults include:

Unlike other vitamins, vitamin D functions like a hormone, and every single cell in your body has a receptor for it.

Your body makes it from cholesterol when your skin is exposed to sunlight.

It’s can also be found in certain foods such as fatty fish and fortified dairy products, sun dried mushrooms but it’s very difficult to get enough from diet alone.

Which is why it is highly recommended to supplement with Vitamin D.

BUT NOT ALL VITAMIN D IS CREATED EQUAL!

Vitamin D is stored in the liver as 25-hydroxy vitamin D (25-OH vitamin D; calcidiol). This is what doctors are measuring when you have your D3 levels checked.

There are two forms of vitamin D dietary supplements: vitamin D2 (ergocalciferol) and vitamin D3 (cholecalciferol), and it is important to understand their differences when choosing which vitamin D supplement to take.

Vitamin D (D2) comes from plant sources and fortified foods such as wild mushrooms, milk and cereal. Its strength is typically measured in international units (IU) and is less expensive to produce and therefore is the form most commonly found in fortified food products.

Vitamin D3 mainly comes from animal sources such as fish oil, fatty fish, liver, and egg yolks. When your skin is exposed to sunlight, it produces vitamin D3. For this reason, it is sometimes referred to as the sunshine vitamin. Its strength is also measured in international units.

WHICH ONE IS BETTER VITAMIN D2 OR D3?

When YOU Include K2 along with
Vitamin D3 Research shows

Vitamin K2 this powerful nutrient that plays an essential role in many aspects of your health.

In fact, vitamin K2 may be the missing link between diet and several chronic diseases.

THE PERFECT PAIR: VITAMINS K2 & D3 WERE SIMPLY MEANT TO BE TOGETHER.

Most people know the benefits of Vitamin D, but many don’t realize that Vitamin D NEEDS Vitamin K2 to maximize it’s benefits.

STRONG BONES & HEALTHY HEART: Vitamin K2+D3 not only promotes the proper absorption of calcium with D3, but the correct distribution to your bones where you need it most.

VITAMIN K2 + D3 IS BACKED BY RESEACH AND SCIENCE 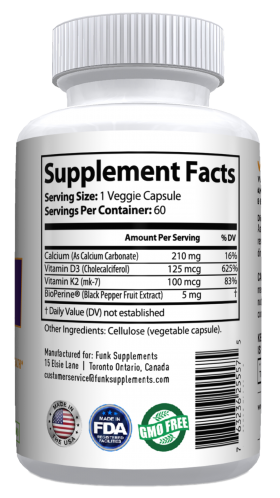 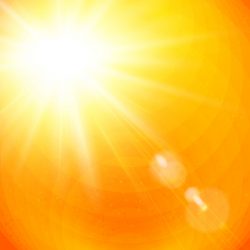 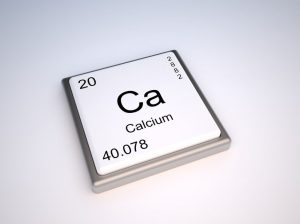 Calcium plays an important role in the body and is necessary for normal functioning of nerves, cells, muscle, and bone. It keeps your bones strong (1).

If there is not enough calcium in the blood, the body will take calcium straight from the bones which will weaken them. A combination of calcium and vitamin D will help your body absorb calcium and phosphorus. 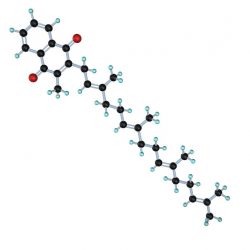 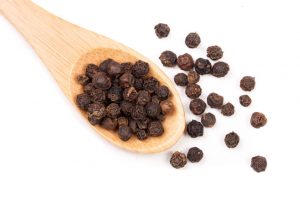 Bioperine increases nutrient absorption by increasing your metabolism and improving thermogenesis. This will help you breaks down fat cells and increase internal temperature. That means Bioperine may be used to help people regulate their weight. (6) 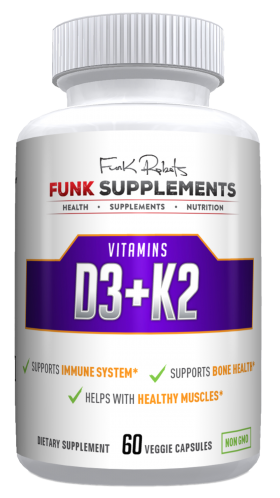 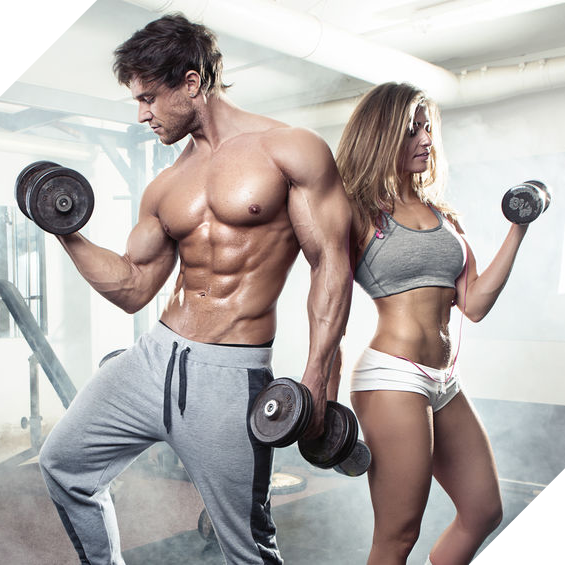